The vineyard arena of Rust

If you were to cast a glimps from Gillesberg or Oberer Wald on the vineyards around Rust and over the lake, you would recognize that this fragmented and unique region has something extraordinary about it.

In the course of centuries, the winegrowers of Rust have worked outstandingly hard and structured the surrounding hills into five large terraces which they fortified with a dry stone wall at the lower end. Although the word erosion was unknown at that time this measure constituted an important effort against soil erosion. Additionally, the division into terraces facilitated the fundamental rating of a vineyard parcel.

Admittedly, the two lower levels were fertil and acceptable, however, they involved the greatest danger of rot due to the vicinity to the lake and the greatest potential risk of damage through birds as starlings nestle in the reed belt. On the highest level vines are exposed to strongly blowing winds, a fact not every grape variety likes. And wind is practically blowing all the time at Lake Neusiedl. 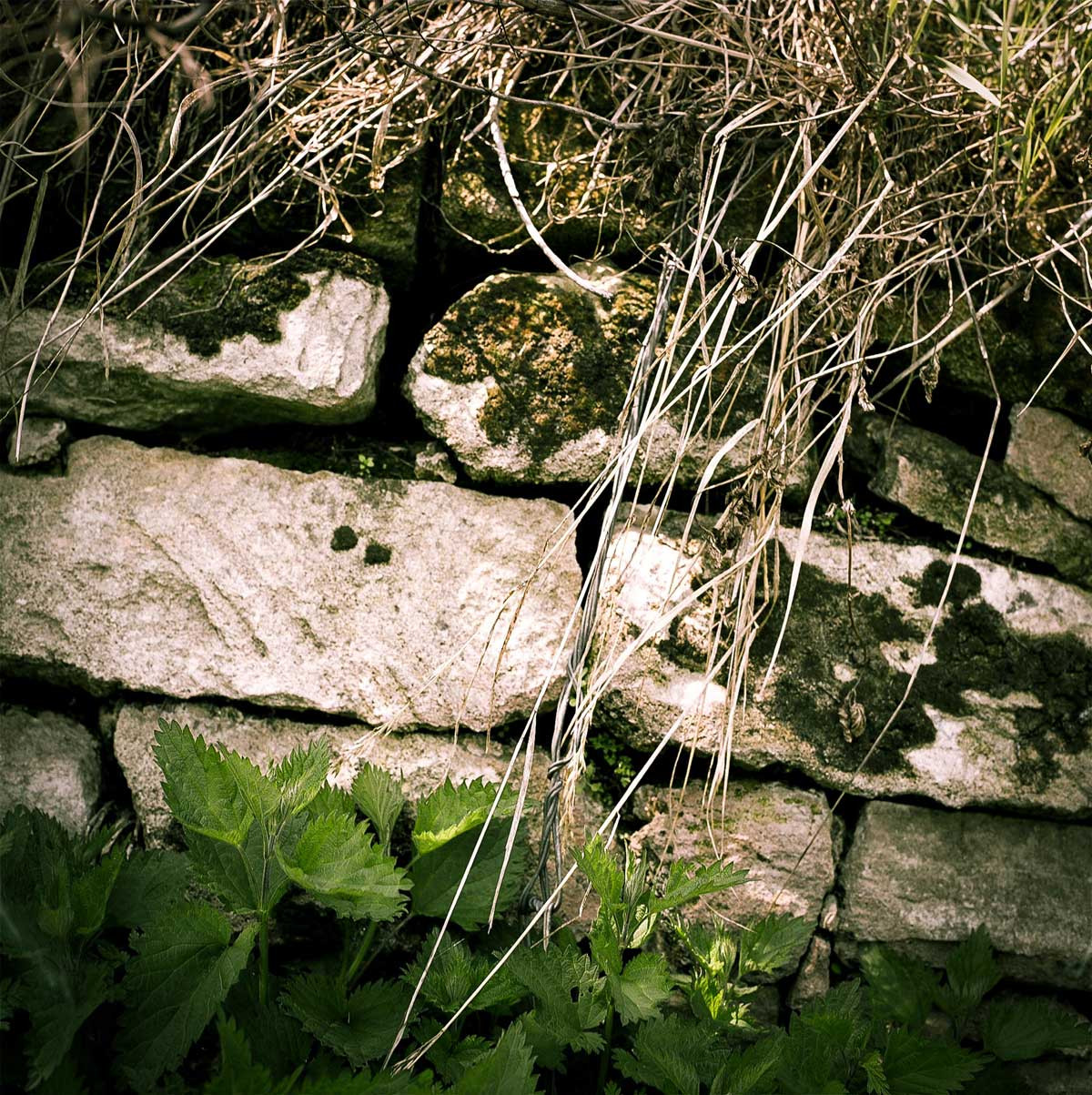 Terraces three and four form the centre of the slope and contain the most valuable vineyards with the greatest potential. Besides the generation-old real division of estate the classification of slope levels has important parallels to the Burgundy.

As the saying goes, the big three “B”: Burgundy, Bordeaux, Burgenland.

The winegrowing area of the free town of Rust amounts to approximately 420 ha and is subdivided on the basis of a centuries-old single vineyard nomenclature. 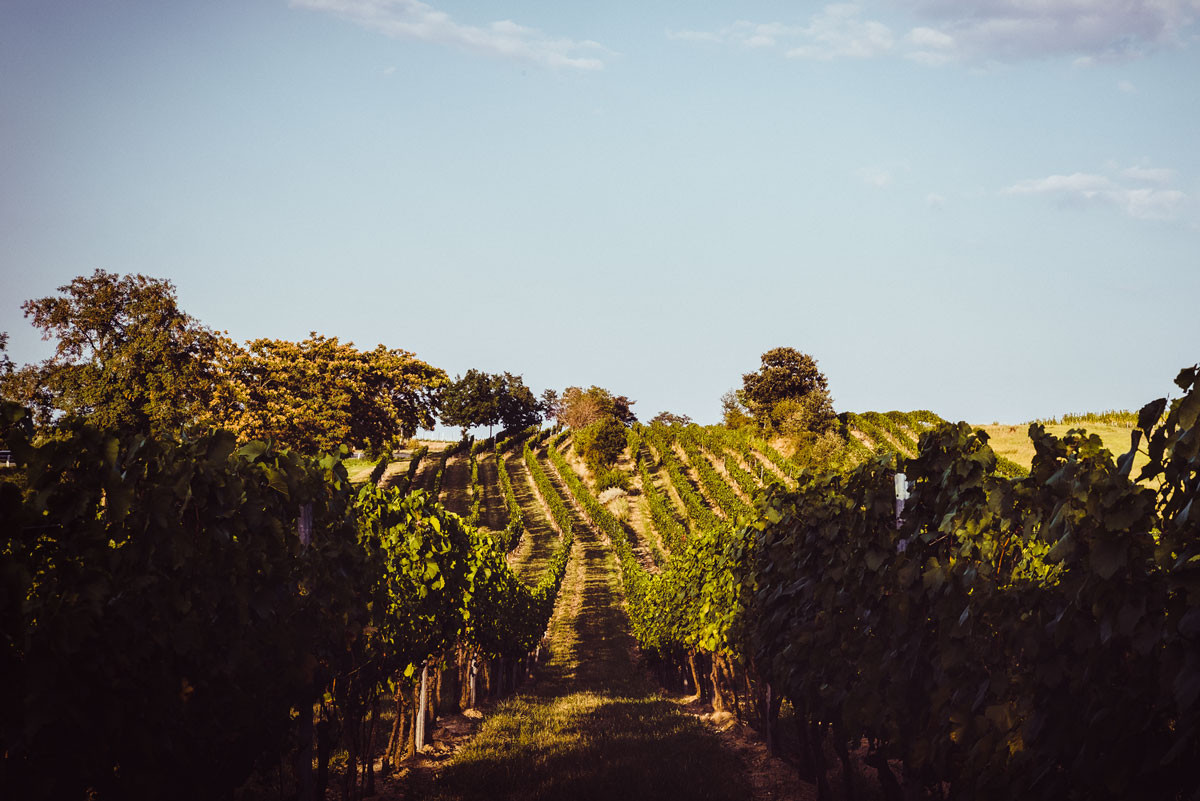 An undoubt sign for an ancient winegrowing area are asymmetrical, non-linear running rows and parcels. This didn't play any role in former times as most of the work was done manually or with the help of horses or oxen.

Our ancestors, however, paid much more attention to the fact how the water broke its way through to the lake after a heavy rainfall. Where the fine soil accumulated were the best sites located. Simple, but you have to know.

Adjoining to the northwest

Further adjoining to the northwest

Even more chalky, providing for perfect conditions for Burgundy varieties. Further southwest mineral soils with quarz stones and quite a high slate proportion are to be found; soils which favour aromatic varieties such as Syrah, Cabernet or Merlot.

The Gillesberg is a site consisting of pure slate soils and is the topogaphically highest point in Rust. This vineyard is almost totally owned by the Triebaumer family and could be regarded as sixth terrace; furthermore it is the only site facing north which allows for a longer ripening period.

There the large site Satz as well as Vogelsand are located, both with rather sandy soils where Zweigelt feels comfortable.